How to handle a HOA President suspected of fraud?

I live in a complex where the President has been in place for 13 years. She functions as the de facto Treasurer, having total authority over the finances. She has prevented any oversight by the Board, who are her friends and neighbors. She has made gifts to these other Board members of improvements to their units either paid for by Association funds or given at steep discounts offered by vendors beholden to her. There have been large sums missing from the annual Reserves and dummy accounts set up to be funded by the member dues that simply disappear. I have not been able to interest the local authorities in pursuing this apparent embezzlement. They have said this is a civil matter and invite me to sue. The property manager seems to be complicit and will not provide financial documents detailing the transactions. If I sue I will spend my money to fight their lawyer who is also being paid by the membership (including me). They even have the option of a special assessment levied against the members to pay for the legal costs. This is not a rarity in this state, where the authorities seem to be co-opted by the monied interests. The membership refuses to take an interest in spite of my circulating letters describing the apparent problems. The President warns the other members off, saying it is a matter of personalities and making vague threats of enforcement against them for petty infractions. There is only one public Board meeting per year and that has been limited to a Zoom format because of Covid-19 cautions. The last general meeting, at which I tried to get on the Board resulted in a "secret" balloting process. I was told by the PM that I lost. Two other, new members were elected to the Board who were concerned by the reports I had been circulating. They have been told that they can be summarily dismissed by the other members of the Board if they rock the boat, since they are a minority. This is a nightmare that I have been slow to uncover, given the resistance of the PM. I appear to have only the option of moving or suing. Any thoughts? I have had to be careful of what I publish for fear of lawsuit for slander. I have been able to uncover shortages to the Reserves of over $180,000. Other shortages are suspected, since this doesn't include the "dummy" accounts that have disappeared. There are only 24 units in this complex and no one seems to have social contact with the other members to build a consensus and a third of the units are rentals. Three years ago the "Board" didn't schedule an annual meeting for the election of officers until I insisted. Several of the Bylaws are being brazenly violated in the current operation by the PM. Our accounting processes are not according to "Generally Accepted United States Standards". The PM issues confusing and contradictory financial reports issued annually. The business community here is small and close knit and this PM is a large one of the bunch with close ties to the community. She is well regarded by many. 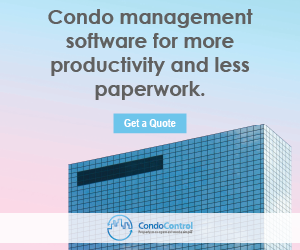 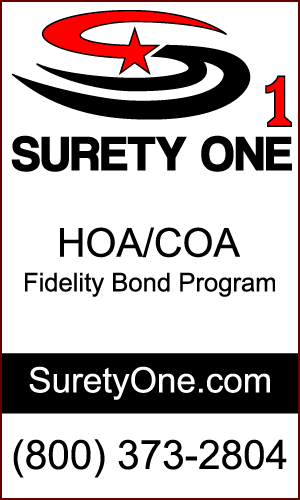