Letter to HOA board to protest palm tree removal

Can I get some feedback on my letter to my board before I send it? Thanks.

Dear Members of the Board and Management,

Several times now, I have heard talk that the Board is considering removing the 3 palm trees in the alcove area of Building . It appears that the concern by the Board is the moisture in that area due to the lack of sunshine, the existence of mosquitoes, and that squirrels have access to the building via the trees.

Yesterday, after the rains, I checked to see if there was any standing water in that area. I found none in the alcove area around the trees. In fact, the trees help with water absorption. There was, however, standing water adjacent to unit # on the coated flooring (which is cracked and has holes in it) and the carpet was wet across from #. According to Massey, it is the areas of standing water that are attracting the mosquitoes.

Those palms are truly magnificent, appear healthy, but simply are in need of a trim. They have not been trimmed on a regular basis as our other trees have. Several less invasive steps might be considered:

1. Install a screen in the hallway which would enclose the hallway and stop mosquitos from entering.

2. Trim the palm trees and shrubs in the alcove. Since we currently have other palms that need trimming, this cost should be minimal. Trimming the trees would allow sunlight in and remove a path for the squirrels.

3. Remove the carpet that gets wet when it rains.

5. Fix the coating on the floor at the south end of hallway # .

6. Put rock adjacent to building and hallway in the alcove area.

Finally, I would rather keep spraying for the mosquitos than have these magnificent trees removed. Please reconsider removing these trees. If they are removed, the beauty would be destroyed and the areas would become a pool of water when it rains. 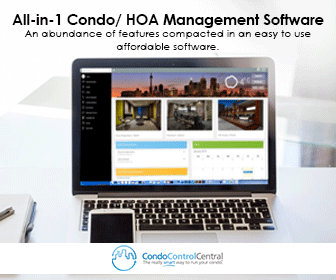 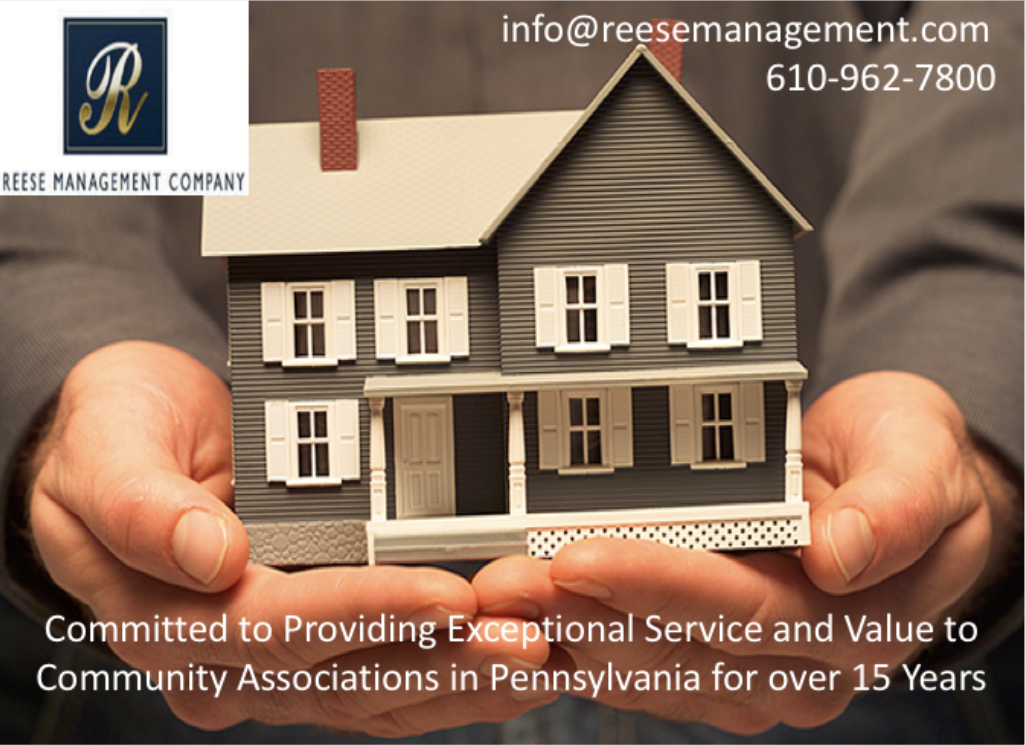